I’m performing in this new musical from Stephen Sislen, Ben Winters and Andrea Lepcio, which tells the story of the Watergate scandal like you’ve never heard it before! 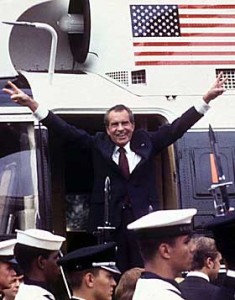