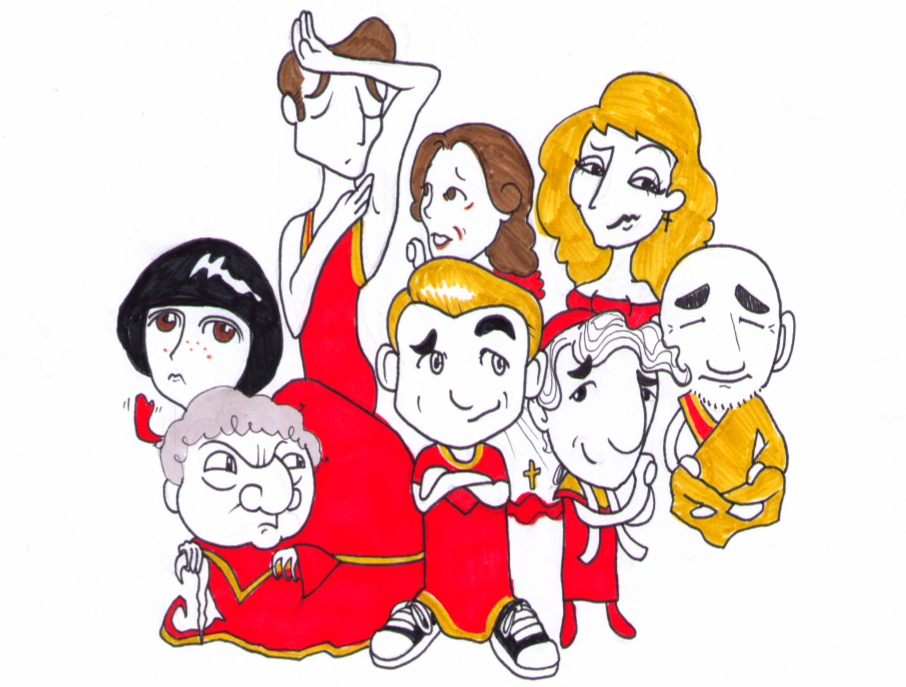 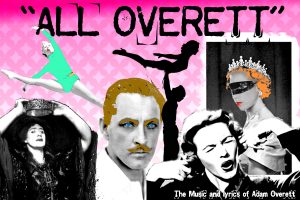 Adam will be the featured composer/lyricist in the Monday Nights, New Voices concert series at the Duplex!  Producer Scott Alan fills the stage with some of the hottest young talent not YET on Broadway.

I’ll Be The One

The cast of DIRTY DANCING puts on a variety show to benefit the Joffrey Ballet.  Produced by Kaitlin Hopkins, who plays Marjorie Houseman in DIRTY DANCING, the benefit features performances by most of the cast, all doing material of their own choosing.  Adam writes and performs a number especially for the occasion: “By Way of Introduction,” where he introduces himself as an actor who sings … surrounded by this cast of dazzlingly stellar dancers.  Joining Adam in performing the song are DIRTY DANCING cast members Lauralyn McClelland, Charlie Logan, and Easton Smith, with choreography by Easton Smith.  The event is hosted by Joffrey alumna Britta Lazenga (Penny in DIRTY DANCING) and Gary Lynch (Moe Pressman in DIRTY DANCING).